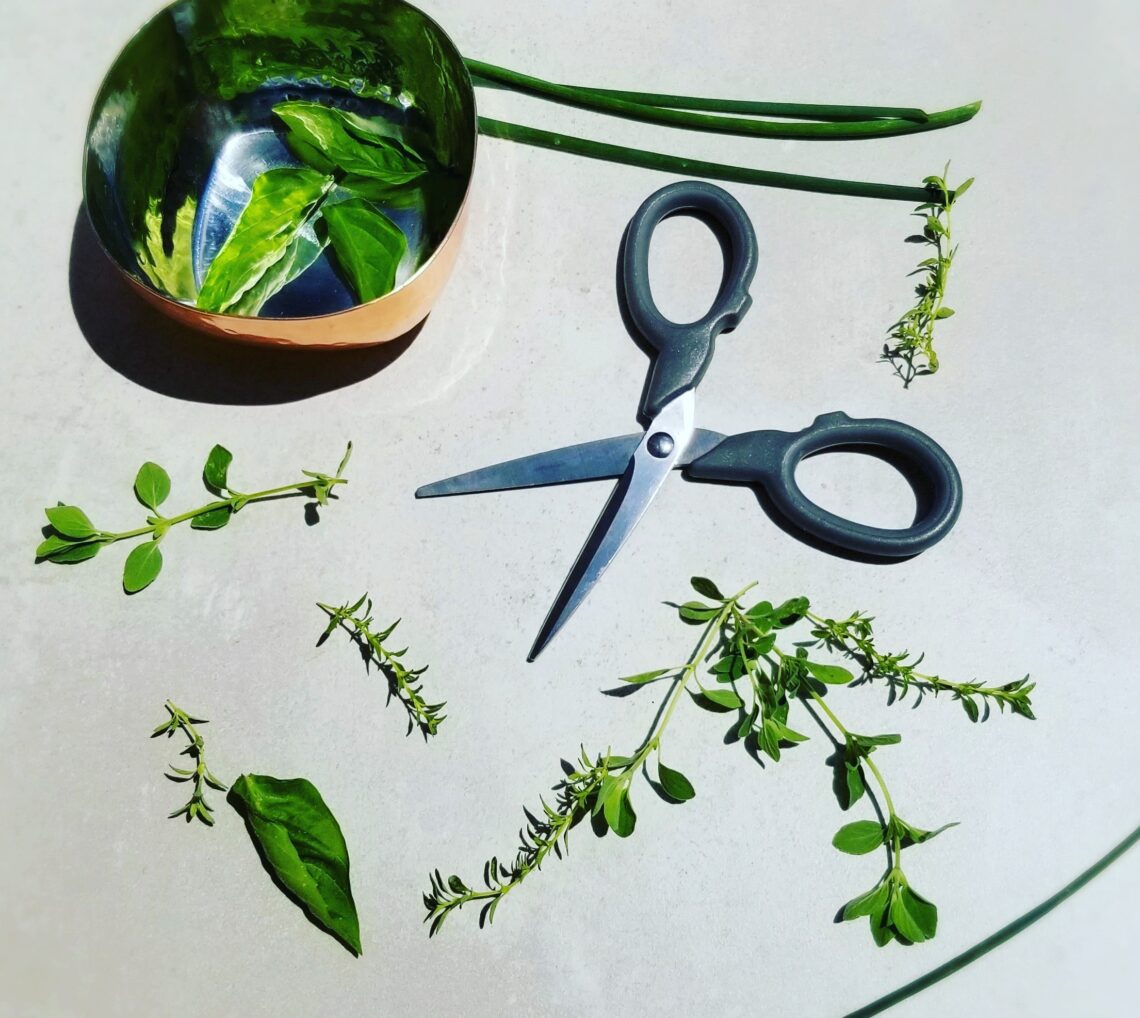 Every kitchen should be stocked with one or more pairs of good kitchen scissors or shears.  They don’t need to be the most expensive ones on the market, but they do need to work well.

Here are some reasons to keep kitchen scissors on hand.

So for all these reasons and many more, I deem a good working pair of scissors as a must have item in a well-stocked kitchen!

☝One point of food safety is to remember to wash all surfaces of the scissors thoroughly with soap and water between uses to avoid the transfer of bacteria between foods. 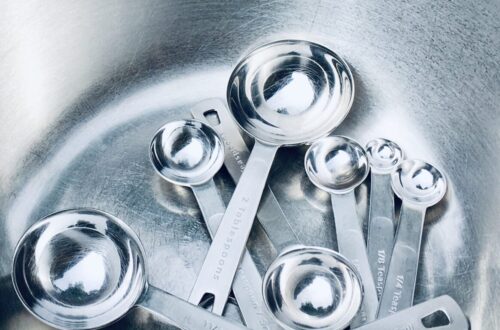 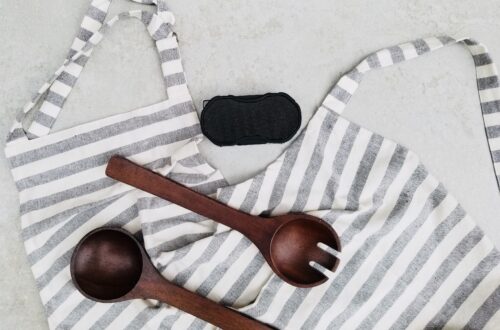 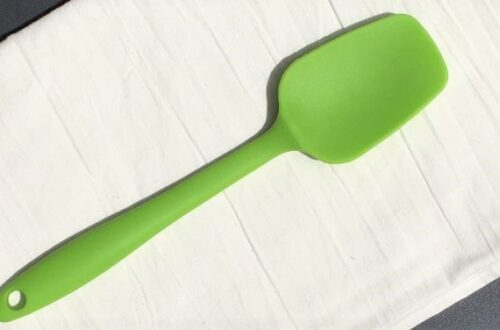 Of course I suggest eating whole foods first, but

I had so much fun spending some time with these wo

Oh not again! This one really almost got me. How d

Always together. I wonder if this is their afterno

Oh my. I walked out my front door into a web with

Check out my new healthy donut muffin post at anne